Syria’s “China Dream”: Between the Narratives and Realities 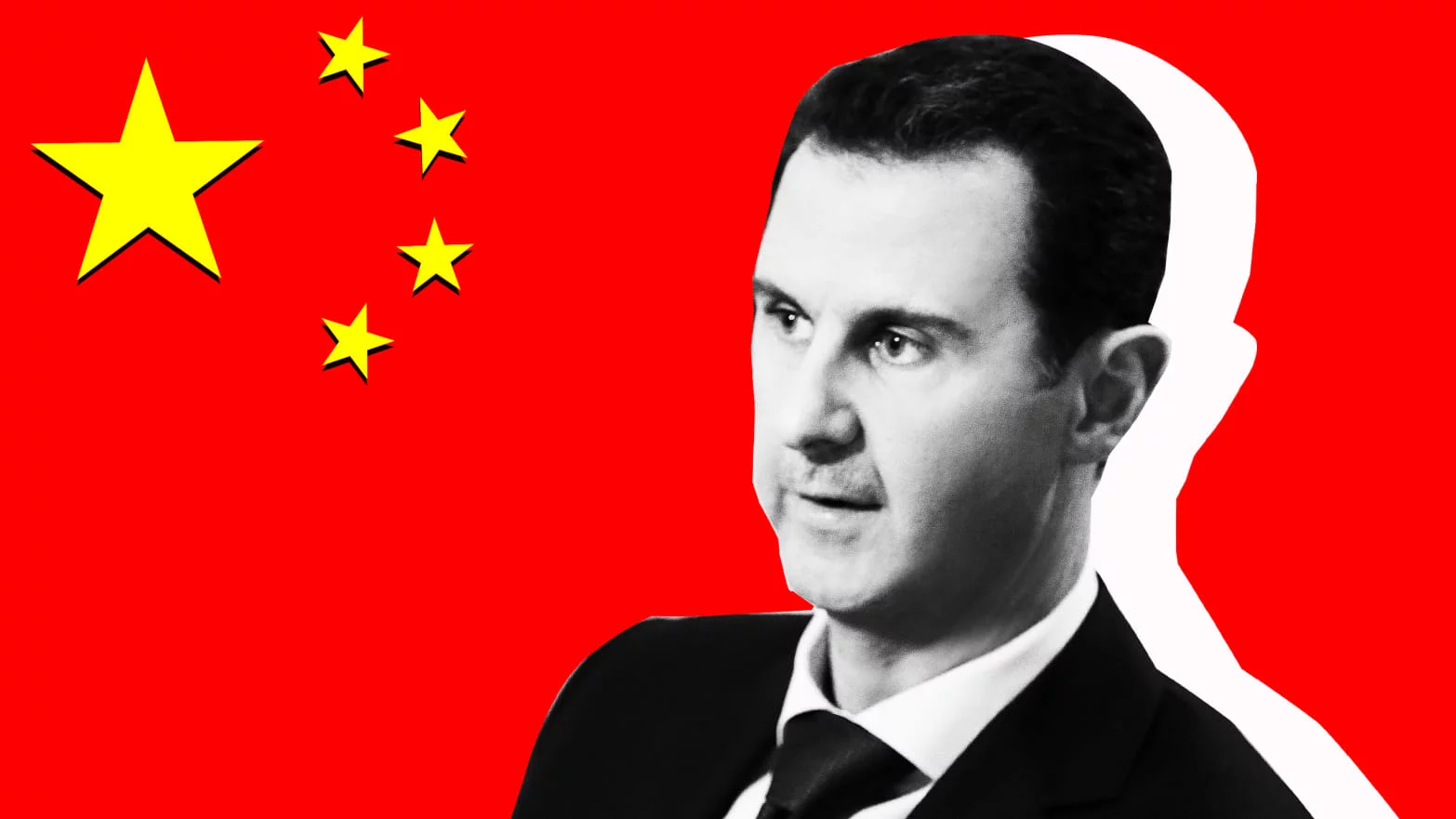 The narrative among Western pundits as well as government officials on China’s role in the Middle East is steadily consolidating around the idea that it will soon act in the region to expand its influence, at the expense of the United States. Is this really the case? The article offers a more nuanced perspective on the issue by taking the reconstruction of Syria into consideration and comparing how China and the Syrian government have acted and framed China’s role. The article argues that there is an exaggerated perception of China’s current or imminent role in Syria in the Arabic and English media which stands in total disjunction to the political and economic realities of Sino-Syrian relations.