China and the United States in the Middle East: Policy Continuity Amid Changing Competition 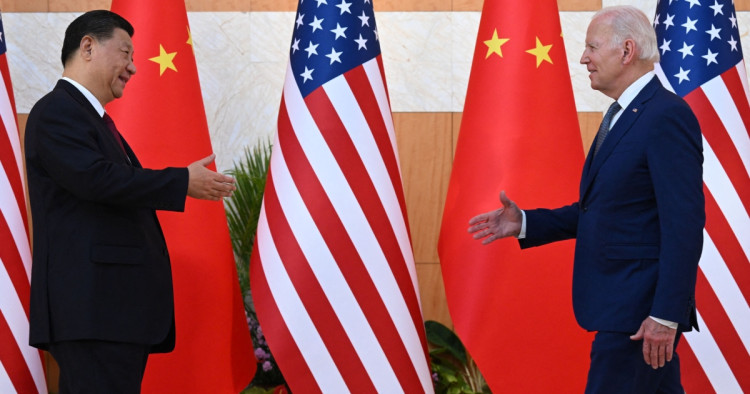 The Head of Research of the ChinaMed Project, Dr. Andrea Ghiselli, published his most recent analysis of US-China competition in the Middle East as part of the Middle East Institute's Middle East-Asia Project series.

There is often the tendency to imagine the United States and China involved in a strategic back-and-forth, launching new initiatives and implementing new approaches to the Middle East and North Africa (MENA). However, as Dr. Ghiselli argues, the substance of the two countries’ behavior in the region and toward each other is unlikely to change in the foreseeable future. It is probable that they will do more of what they are already doing: Washington will continue to focus on security issues and defense cooperation while Beijing will stick to its trade and investment-centered agenda. This is not because Chinese and, especially, American leaders do not want change. Rather, domestic and international factors make alternatives to the current approach pursued by Washington and Beijing difficult to produce. Thus, he concludes, for the time being China seems well placed to continue expanding its influence, at least within certain limits.

It is possible to read the article here.