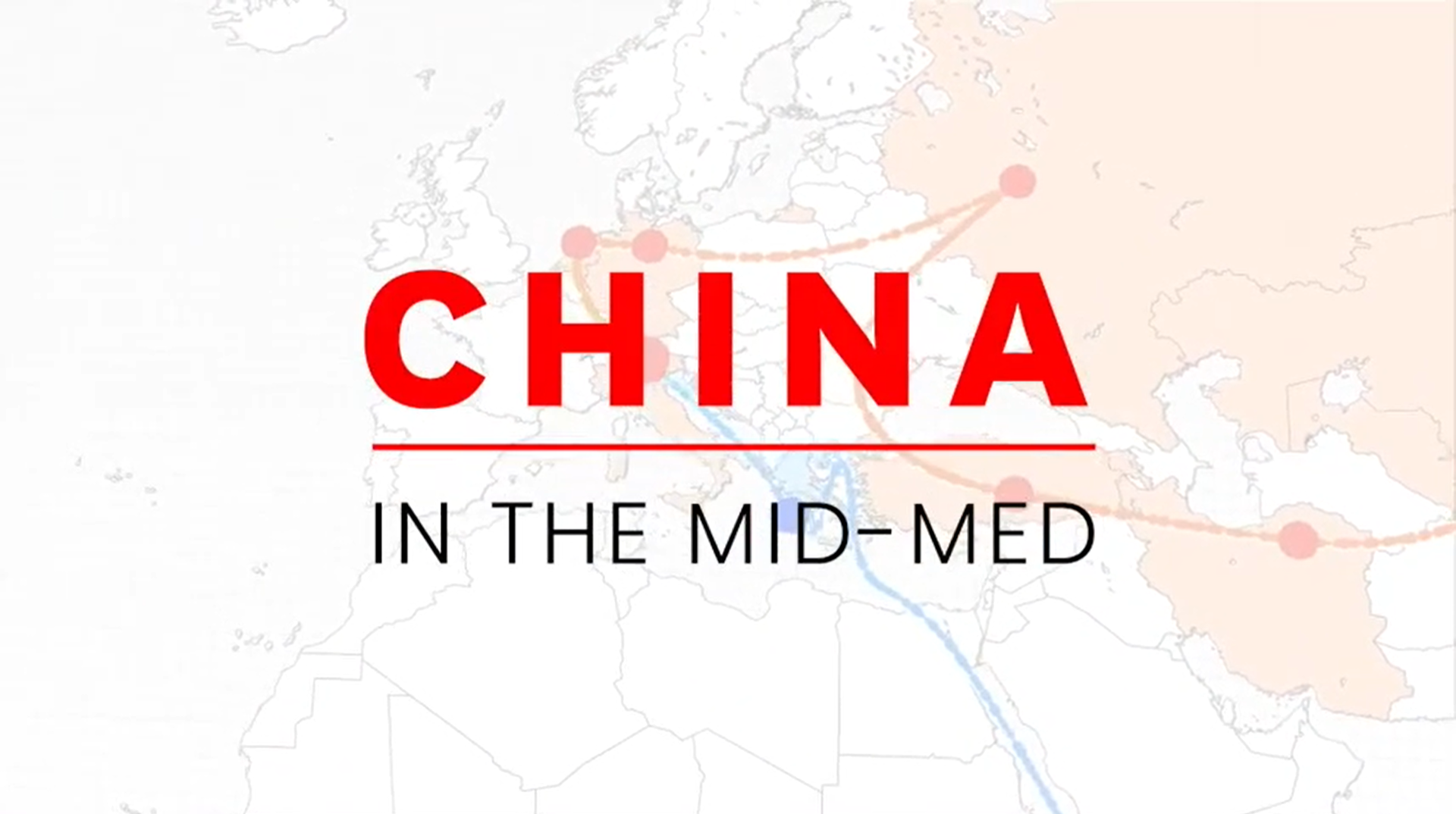 Welcome to the third webinar of the "China in the Mid-Med" series, a joint project between ChinaMed and Tel Aviv University that looks at how current dynamics will influence China’s future role in the Middle East and the wider Mediterranean region.

Click here to read a summary (in Italian) of the webinar published by Formiche.net—our official media partner—or watch the entire discussion.