Roundtable "Like rice plants: China’s policies of differentiation in the wider Mediterranean Region" 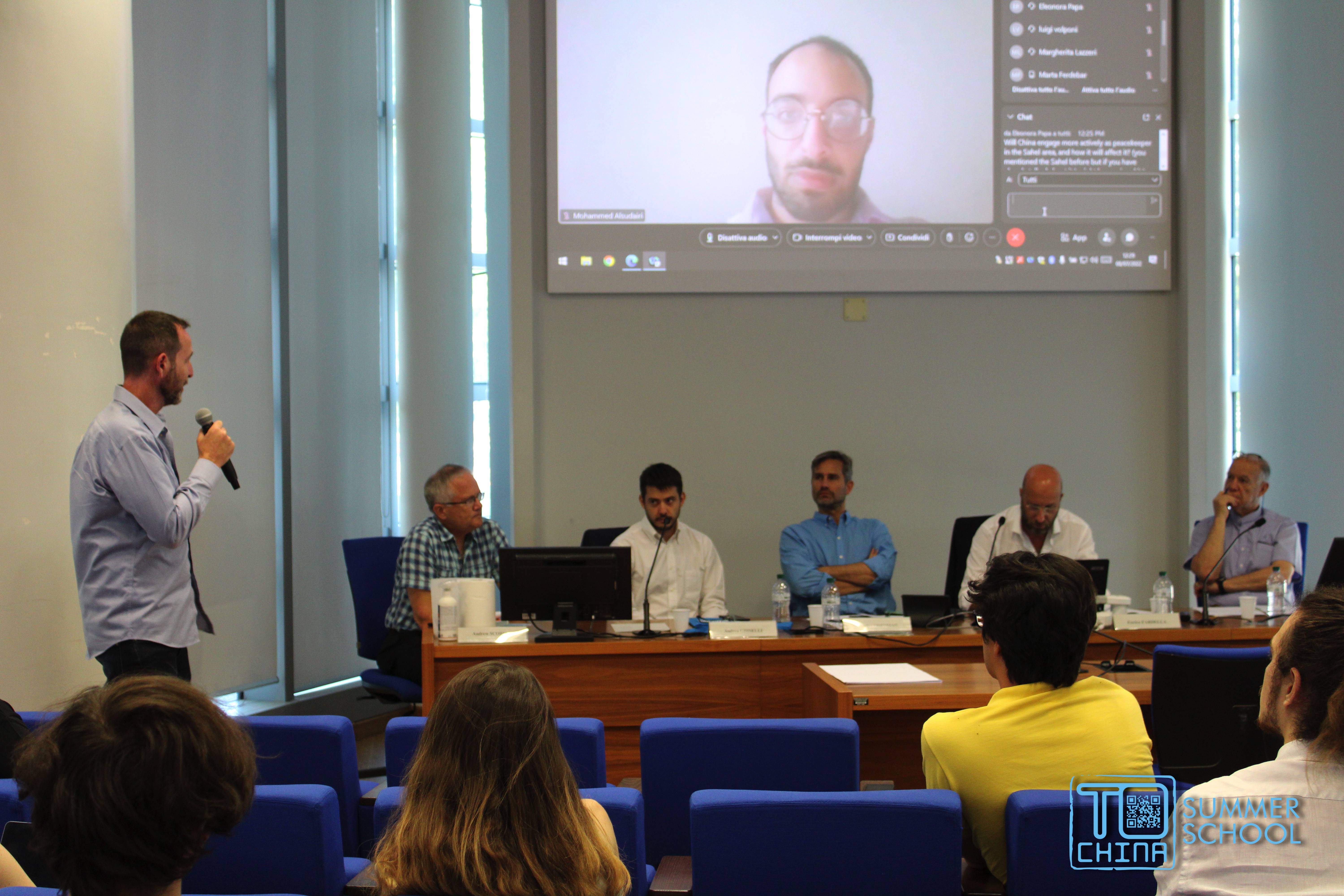 The roundtable took place within the framework of the TOChina Summer School, organized by the TOChina Hub of the University of Torino.

The title of the roundtable comes from a citation of Liu Shaoqi that referred to Beijing’s "differentiation" approach towards socialist countries comparing it to how peasants planted rice: “each plant has to be treated separately.” China’s policies toward Soviet satellites actually followed a unified pattern. However, it was differentiated in the sense that they proposed the improvement in different aspects of relations to different countries. Using this method Beijing wanted to test the firmness of these countries alliance with the Soviet Union and the Soviet potential to control its satellites.

China also wanted to stir up competition, and to see whether any of these countries showed more flexibility in conducting its relations with the People's Republic than the others. According to the explanation offered by the China Desk of the Hungarian Ministry of Foreign Affairs, the reason for this Chinese attitude was that “they wait for and analyze the actions taken by the individual countries in relation to China’s steps against the Soviet Union, and adjust their further steps against those countries accordingly.”

The scholars and experts that participated in the roundtable were asked to present and discuss the positioning of local actors in the wider Mediterranean region vis-à-vis Beijing against the background of rising Sino-American rivalry and the war in Ukraine, as well as if and how China's approach to the different countries of the region is adapting in reaction to region- and country-level changes and dynamics.

Much of the discussion built on the research done for a forthcoming special issue in the peer-reviewed journal Global Policy. Some of the articles that compose the special issue can already be read here and here.

A summary of the roundtable was published by Formiche (in Italian).