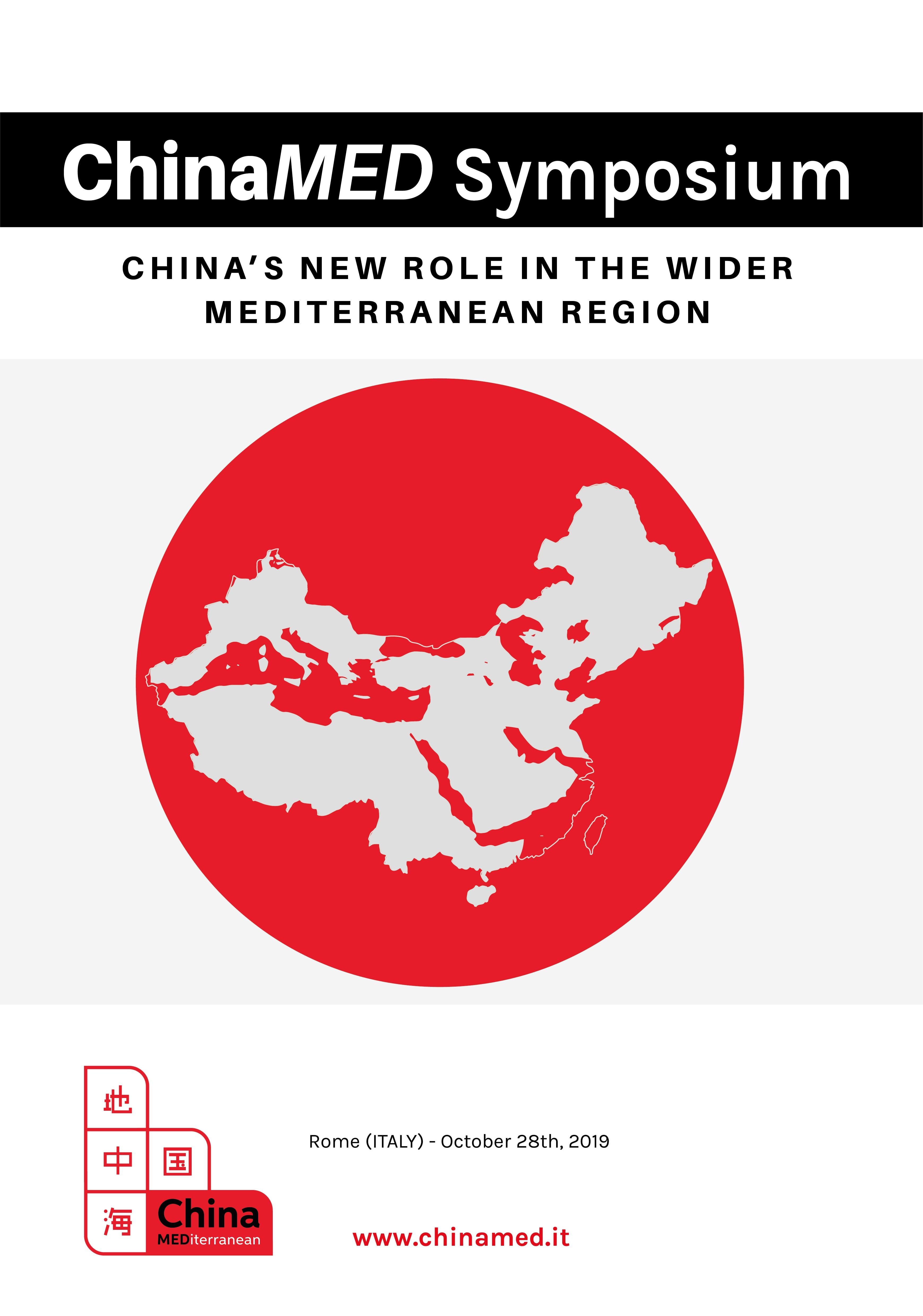 China’s "march" towards the region began in the late 1970s and has accelerated each year, expanding its scope from an economic to a political and security horizon. As China’s economy diversified, it required more resources and promising markets; the massive energy basins in the eastern and southern parts of the Mediterranean region and rich developed markets in the northern one seemed a perfect destination for Beijing’s new ambitions. Today, China’s powerful economic presence is a common feature in the vast majority of the Mediterranean countries.

Against this background, how does China’s growing global role affect the current dynamics of the Mediterranean region? Scholars and experts from China and a number of Mediterranean countries gathered in Rome on October 28, 2019 for the ChinaMed Symposium 2019 to discuss this issue and present the ChinaMed Report 2019 - China’s New Role in the Wider Mediterranean Region.

The ChinaMed Symposium is a closed-door event - to be held under Chatham House Rule - for a select group of experts and practitioners. The event will be divided in five sections addressing the following topics: